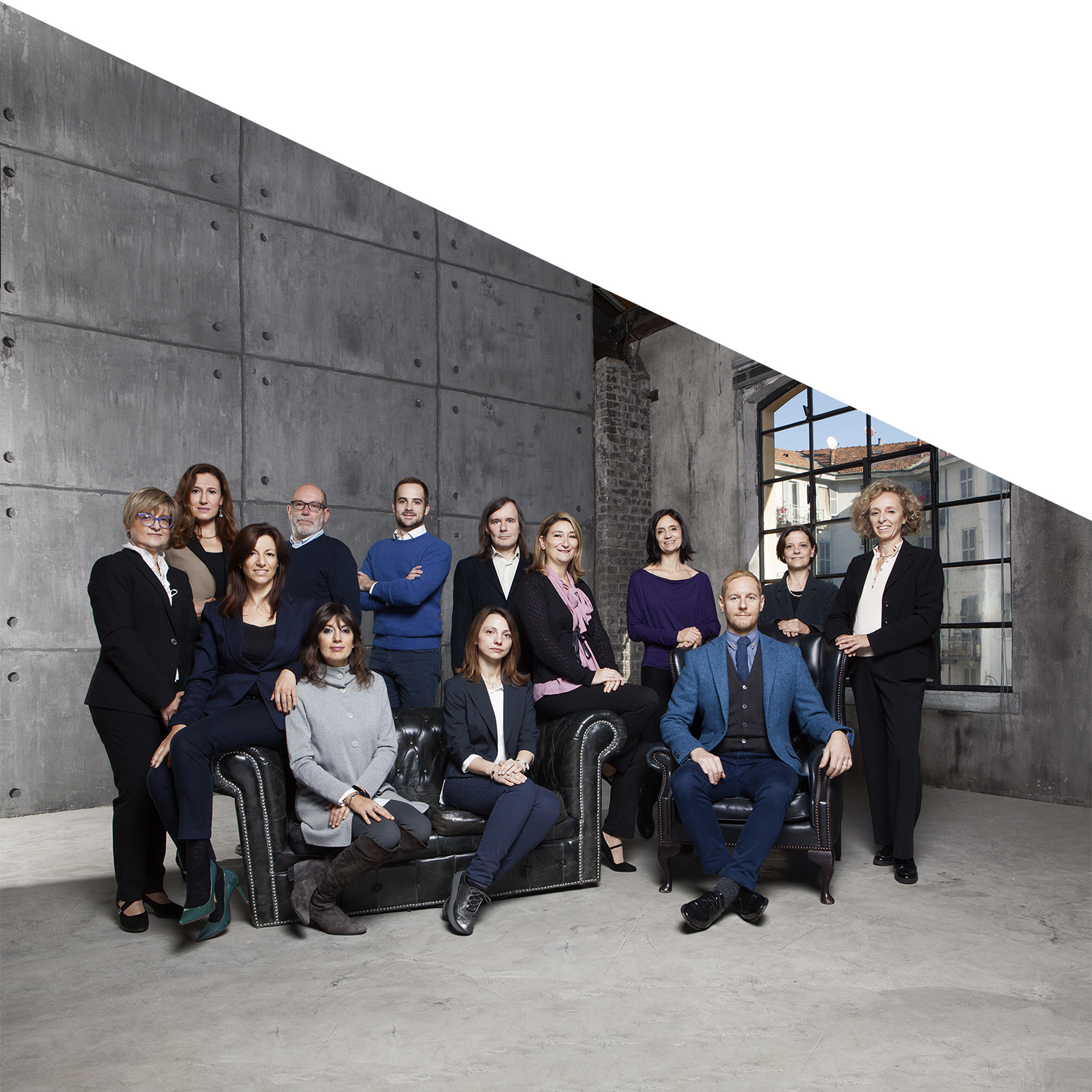 We have been providing services in the field of industrial and intellectual property law for over 80 years, focussing specifically on patents, models or designs, and trademarks, while also providing a range of additional services linked to the protection of industrial property.

WE LOOK AFTER YOUR IDEAS

Founded in Milan in the 1930s by engineer Leonhard Jaumann, our firm still maintains its original family approach, preserving its traditions and reliability. We guarantee professionalism, attention to detail and specialist expertise, all originating from decades of experience.

Our firm is comprised of a team of specialists. Our professionals work together in perfect synergy to better protect your intellectual and industrial property rights, meeting individual needs effectively and fast.
We listen to our clients carefully, whether they are big businesses or individuals, and our highly qualified professionals respond by providing services that are thoughtfully tailored to each case.

Already in its third generation, our firm draws on values passed down through tradition ​​and experience while constantly renewing and updating its approach. The result is reflected in the quality of the service we offer and our relationships with clients.
In addition, the associates we work with are all professional specialists, which means more efficient consultancy services and greater flexibility. 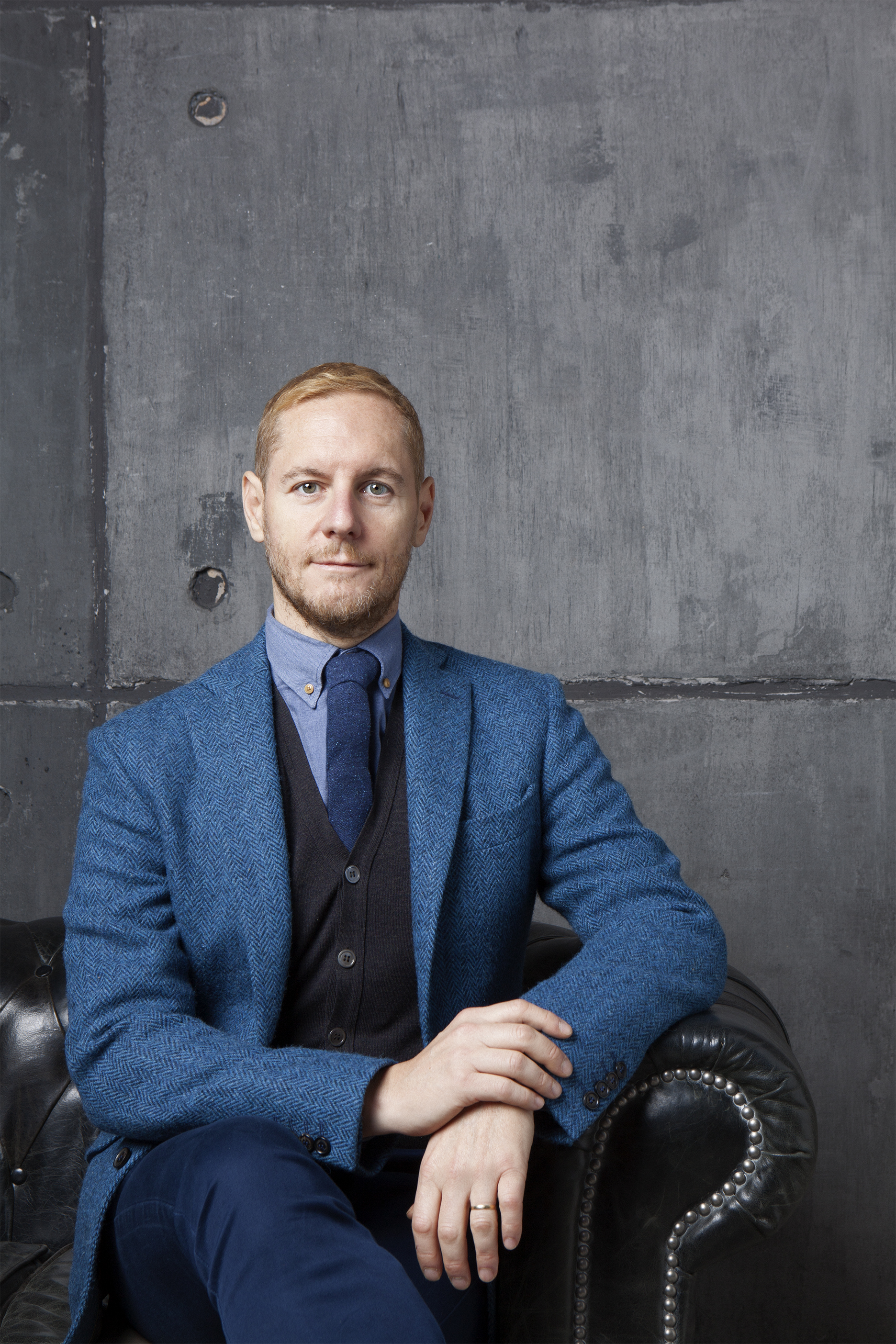 Owner of the firm, Leonardo assists clients in developing their filing strategy, as well as in IP portfolio enhancement activities.

Leonardo has experience as an assistant professor at the Catholic University of Milan, where he also held guest lectures on industrial law. Honing his skills through a variety of courses at the WIPO, he has also worked at several prestigious Milan law firms, not only in the field of industrial law, but also in other areas, including consumer law. Leonardo has also completed traineeships in the legal departments of multinational companies, concentrating on trademarks and internal patents, during which time he gained not only skills as a legal practitioner, but also as a professional.

He graduated from the Catholic University of the Sacred Heart, in Milan, with a thesis on industrial law, focussing on online law. He qualified as a lawyer in 2008, has been a registered trademark consultant since 2005, and is a European trademark and design attorney.

He is currently a member of LES, INTA, Marques, ELS, and AIPPI. 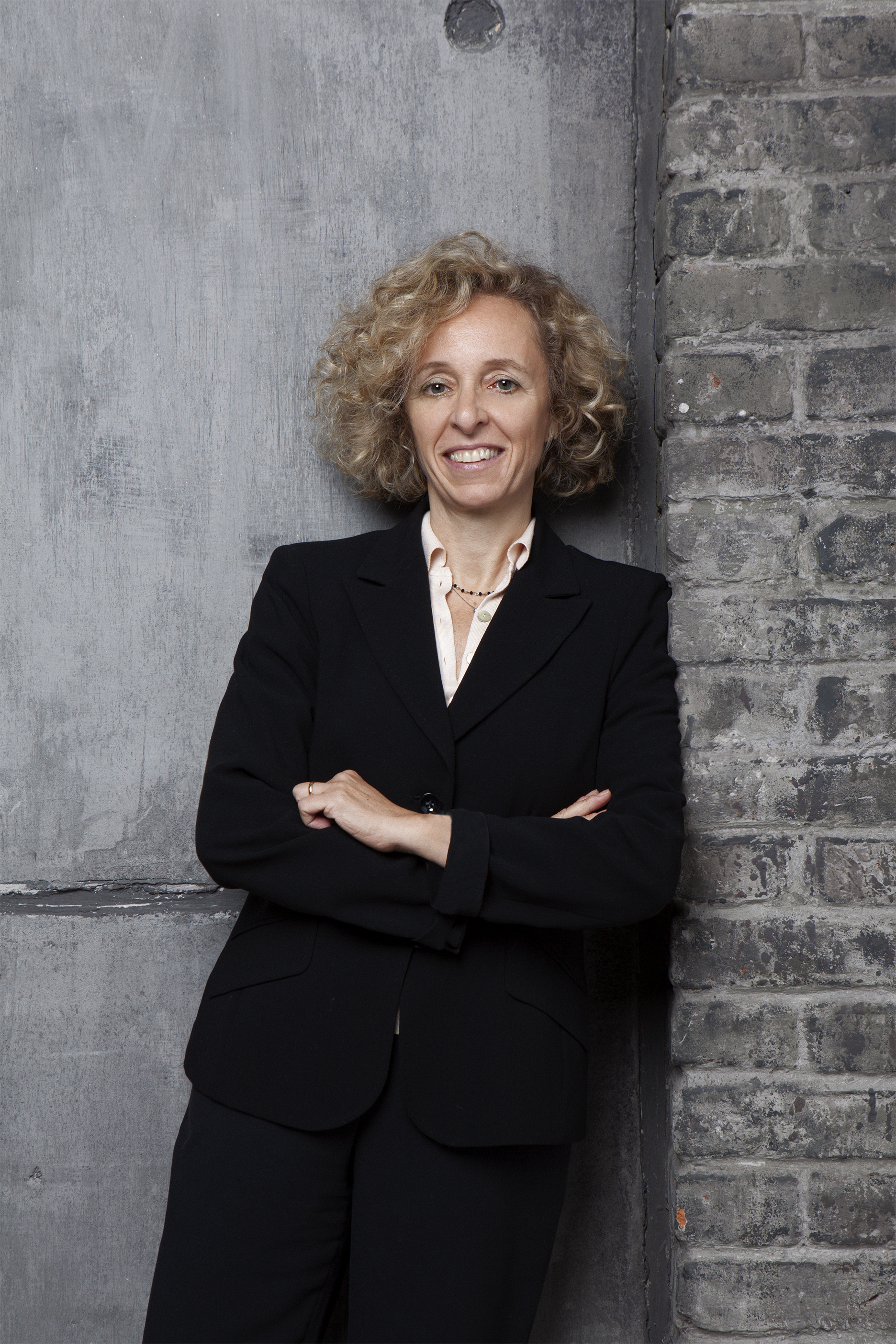 Marialuisa provides legal advice and assistance in dispute resolution, for national and international clients, in all areas of industrial property, including trademarks, designs, patents, copyright, domain names, know-how, advertising, and unfair competition.  She has also developed significant negotiation abilities and interest in alternative dispute resolution, which should be considered a valid option when appropriate and possible.

Marialuisa graduated in law from the University of Milan. She has been a member of the Milan Bar since 2001 and is a European trademark and design attorney. Marialuisa has been working with Jaumann since 2011, following extensive experience gained as a lawyer in a reputed Milan-based law firm specialising in intellectual and industrial property.

Marialuisa is member of AIPPI and LES-Italy. In addition to her native Italian, she speaks English, German, and French.

Giorgio has been with Jaumann since 2010, specialising in patent application drafting in various technical fields, as well as examination and patent grant-related activities. He also provides technical expertise in patent civil and criminal law proceedings in Italy concerning patent infringement and validity.

Giorgio graduated in chemical engineering from the Polytechnic University of Turin and is an Italian and European patent attorney.

In addition to his native Italian, Giorgio also speaks both English and German fluently. 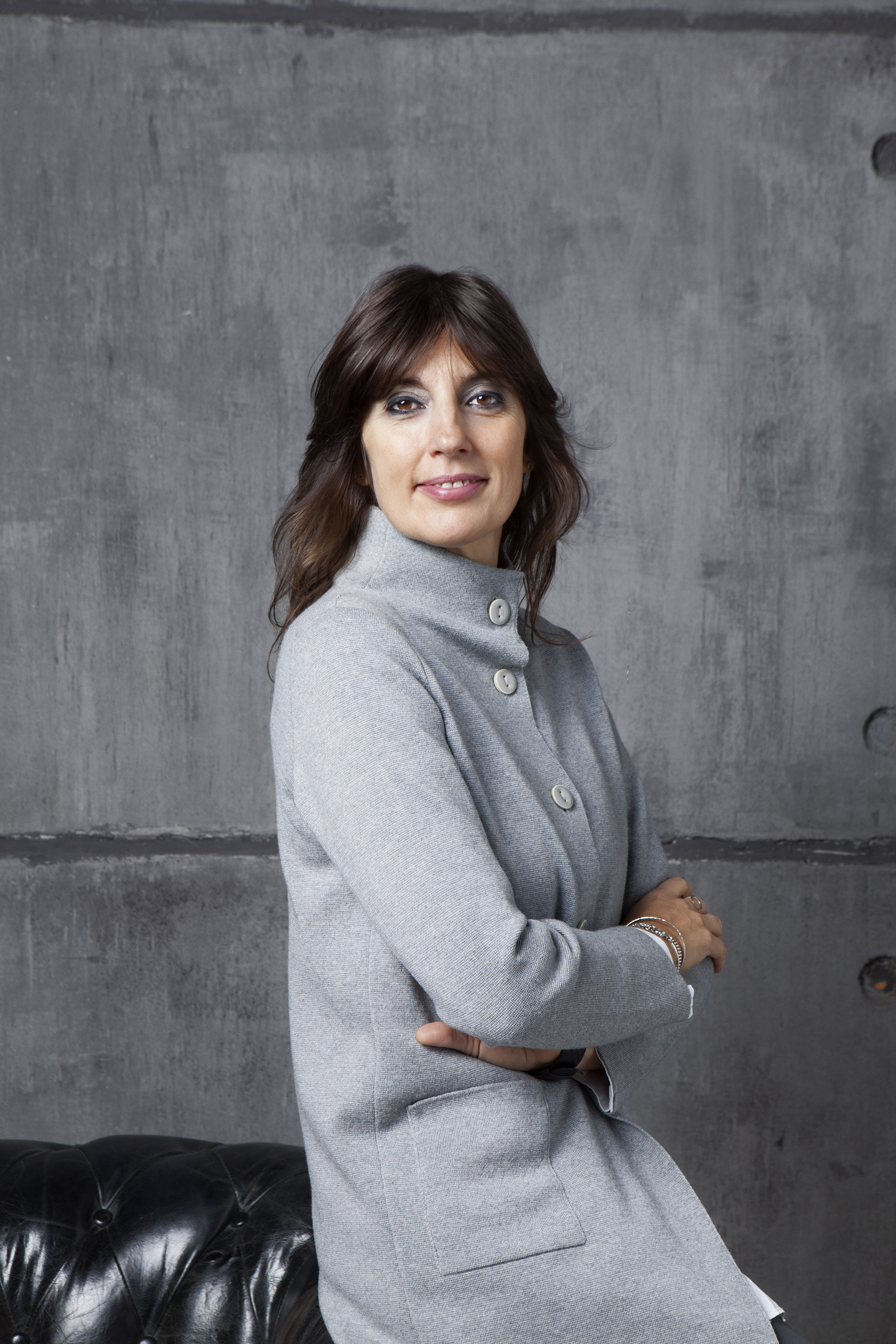 Cristina has been with Jaumann since 2005, providing trademark and design assistance and advice to national and international clients. Mediator at the Milan Chamber of Arbitration since 2016, she is also a member of the INTA Panel of Trademark Mediators. Her main areas of expertise are trademarks, designs/models, domain names and unfair competition.  Within these areas, she prepares expert opinions, carries out prior art searches, handles national and international trademark and design filing and prosecution, prepares agreements, manages disputes including opposition and invalidity actions and re-assignment of domain names.

While Italian is her native language, she also speaks English, German, and French.

Cristina is currently a member of INTA and AIPPI. 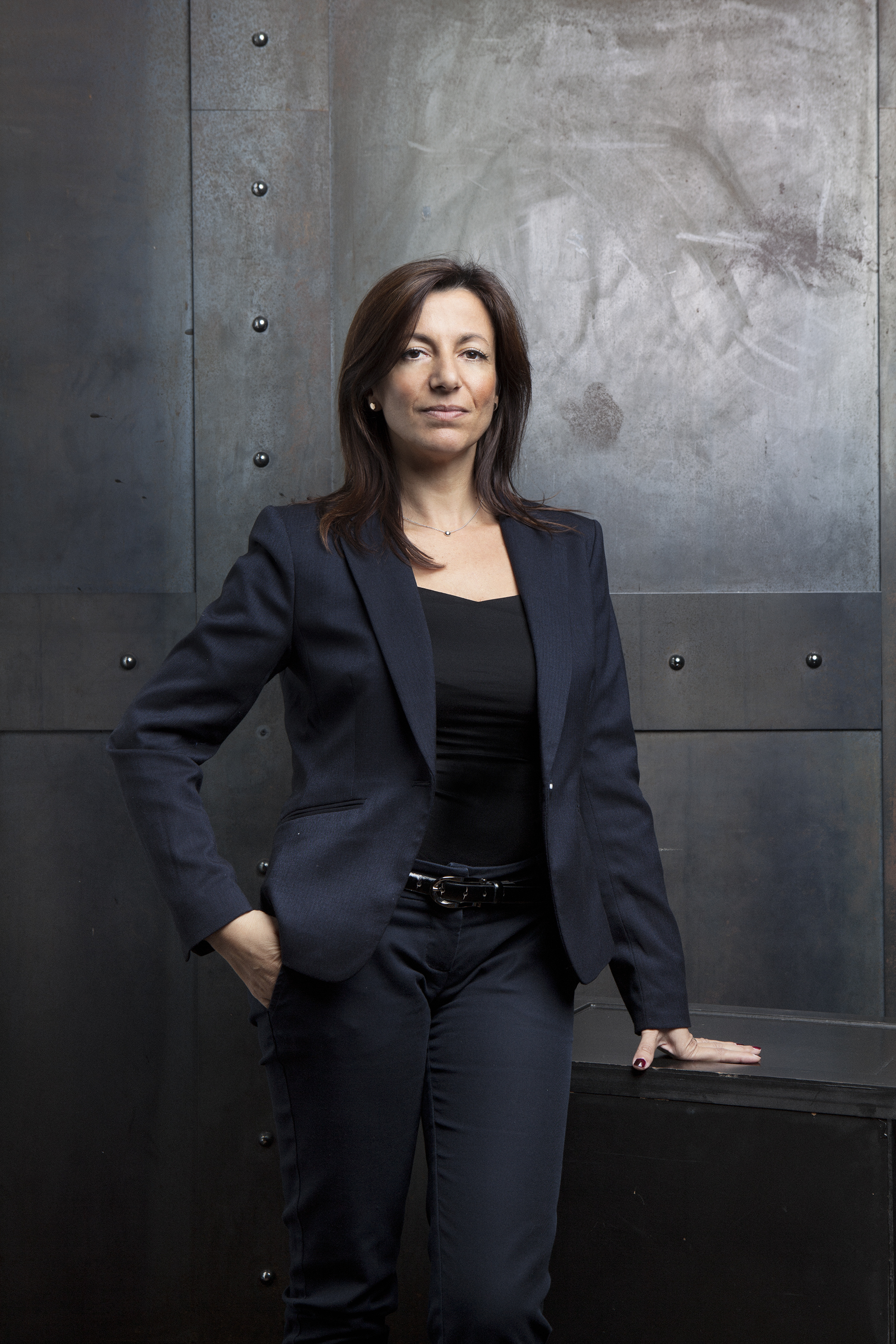 Alessia assists clients in developing their filing strategy, as well as in IP portfolio enhancement activities. More specifically, Alessia analyses prior art searches and handles the prosecution of trademarks and models, liaising directly with opponents, competent offices, and other firms, both in Italy and abroad.

She graduated in law from the Catholic University of the Sacred Heart and specialises in corporate law. Alessia has been with Jaumann since 2012 in the capacity of legal counsel, following experience gained in out-of-court activities and pre-action protocols (such as leading negotiations and drafting agreements and contracts).

She is a member of AIGI (Italian Association of Business Lawyers), as well as INTA.

Alessia is a bilingual native Italian and German speaker and speaks English and French fluently.

Nicolò has been with Jaumann since 2015, promoting the company’s services, planning business strategies, coordinating communication activities, and organising events. He is responsible for the trademark department, provides customers with technical assistance for filing-related activities, both nationally and abroad, as well as for renewals and special procedures, such as modification and transfer entries. Nicolò also manages relations and promotes initiatives with contacts in other firms.

Nicolò obtained his school-leaving certificate at the De Amicis Technical and Business High School in Milan and speaks English and French in addition to his native Italian.

He is currently a member of INTA. 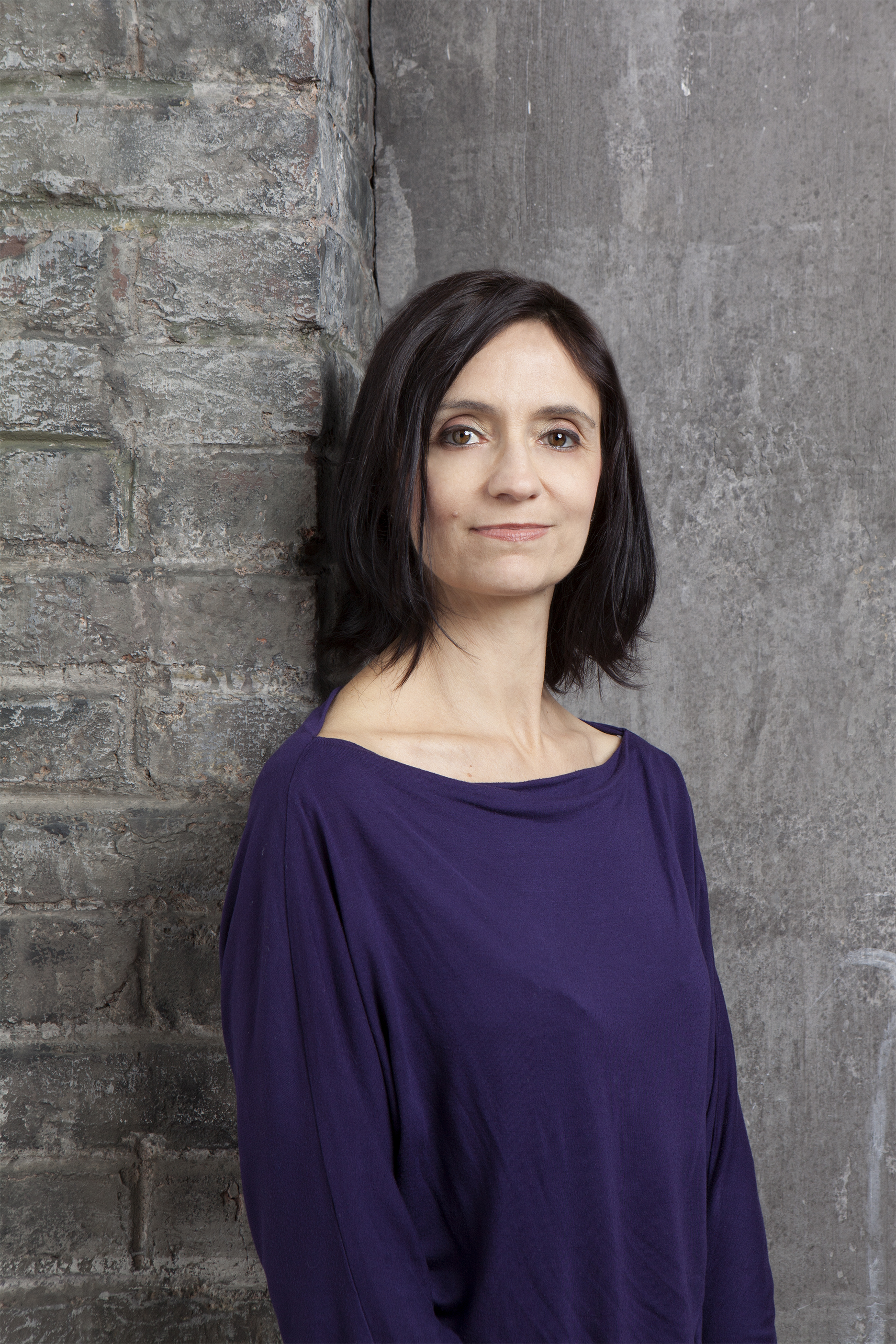 Head of the patent department, of staff and of internal organisation, Debora has been with Jaumann since 2008. She works personally on national patent filings and European validations.

Debora has ten years’ experience in the trademark department, is involved in pre- and post-filing activities, ranging from prior art searches to special procedures, such as modification and transfer entries in national, European, and international registrations.

She graduated in philosophy from the University of Milan and speaks English and French in addition to Italian. 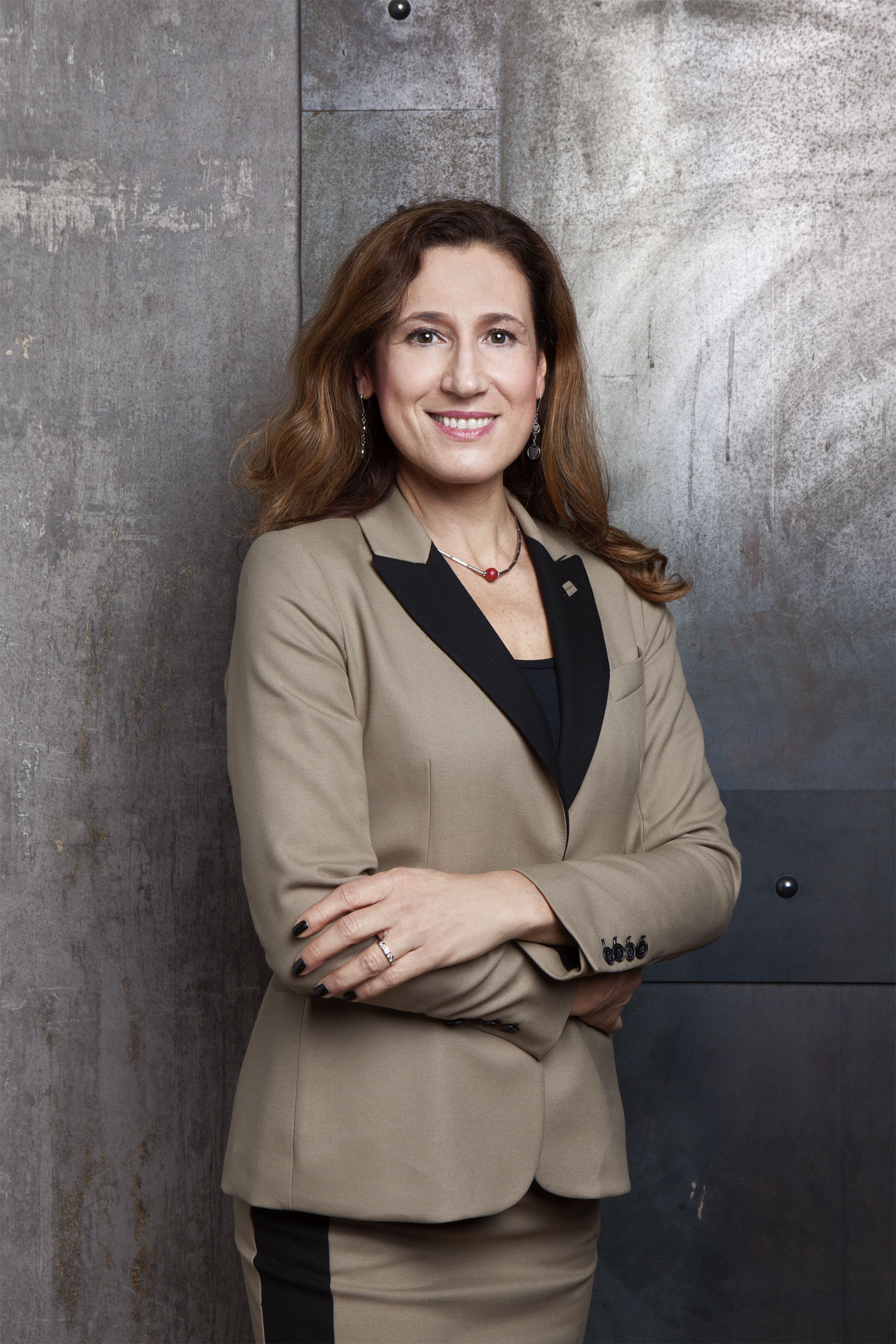 A senior paralegal in the patent department, Antonella has been working with Jaumann since 1999. During her twenty years of experience in the IP sector, she has developed multiple skills, with focus on those relating to the filing of national patent applications, European validations, as well as the filing and prosecution of European and international applications. Antonella also deals with special procedures, such as modification and transfer entries in national and international registers and plays a key role in and assists with the various secretarial activities.

Antonella obtained her school-leaving certificate at the Manzoni Linguistic High School in Milan, where she specialised in foreign languages ​​and literature. Apart from Italian, she also speaks English and German.

With a resolution passed on 11 February 2022, Jaumann s.r.l. Unipersonale adopted a Code of Ethics designed to set out and disseminate its values and the principles governing conduct which must be upheld when carrying out company activities and in dealings with external parties. The parties to whom the Code applies are required to conduct themselves in compliance with both legal provisions and ethical principles, such as honesty and focus on people. The Code is available for download at the following link.

This website uses cookies to improve your experience while you navigate through the website. Out of these cookies, the cookies that are categorized as necessary are stored on your browser as they are essential for the working of basic functionalities of the website. We also use third-party cookies that help us analyze and understand how you use this website. These cookies will be stored in your browser only with your consent. You also have the option to opt-out of these cookies. But opting out of some of these cookies may have an effect on your browsing experience.
Necessary Always Enabled
Necessary cookies are absolutely essential for the website to function properly. This category only includes cookies that ensures basic functionalities and security features of the website. These cookies do not store any personal information.
Non-necessary
Any cookies that may not be particularly necessary for the website to function and is used specifically to collect user personal data via analytics, ads, other embedded contents are termed as non-necessary cookies. It is mandatory to procure user consent prior to running these cookies on your website.
SAVE & ACCEPT